It is not given to us to know which acts or by whom, will cause the critical mass to tip toward an enduring good. What is needed for dramatic change is an accumulation of acts, adding, adding to, adding more, continuing. We know that it does not take ‘everyone on Earth’ to bring justice and peace, but only a small, determined group who will not give up during the first, second, or hundredth gale.
—Dr. Clarissa Pinkola Estes

Urgent Action Needed
Bulldozers are closing in from all sides on uncontacted forest-dwelling tribe in Paraguay.

The last uncontacted tribe in South America outside the Amazon is holding out in an ever-shrinking island of forest—which has the fastest rate of deforestation in the world—as bulldozers clearing land for cattle ranchers rapidly close in on them.

The Inter-American Commission on Human Rights has ordered Paraguay to protect the Ayoreo’s land, but well funded ranching operators are now clearing forest, bulldozing roads, putting up cattle fences and even constructing huge reservoirs for livestock.

It’s all illegal, but the government shows little interest in enforcing the law. The situation of the tribe, known as the Ayoreo-Totobiegosode (“people from the place where there are many peccaries”) is now critical. Most Ayoreo-Totobiegosode people were contacted by missionaries in a series of notorious manhunts some decades ago in which several Ayoreo were killed. The survivors were forced out of the forest, but some of their relatives have managed to remain uncontacted, and want to continue living in their forest home.

We need friends and allies around the world to pressure the Paraguayan authorities into enforcing the law and protecting the tribe’s territory from further destruction. Read/watch more about the Ayoreo’s plight and fight to protect their remaining land from Survival International.

Unless immediate action is taken, the prospects are bleak for the remaining uncontacted Ayoreo-Totobiegosode.

Thanks to the Kerulos Center for Nonviolence for this information, and to survivalinternational.org. 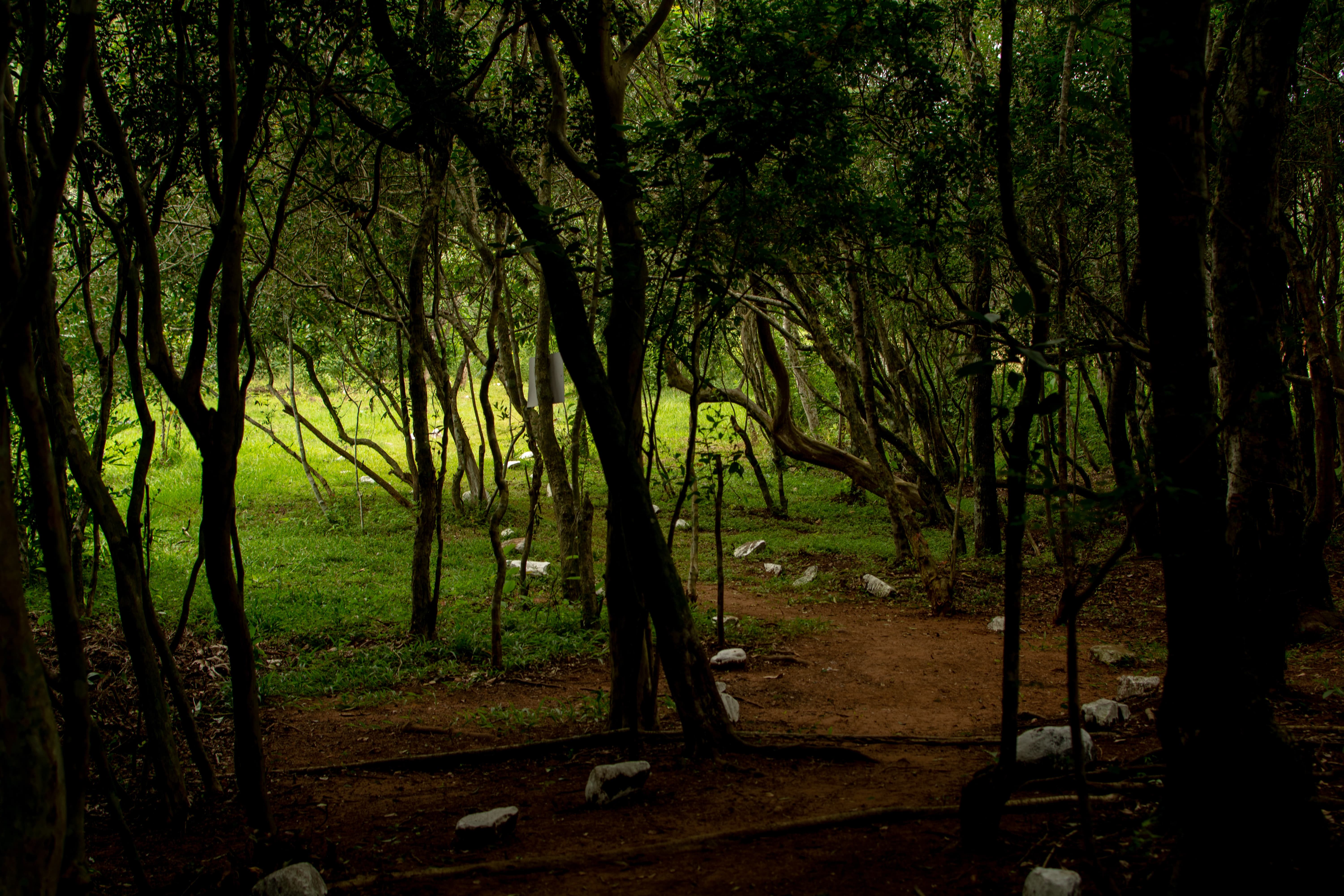 How You Can Help Save The Oaks:

What is a Keystone Species?

Why You Should Plant an Oak

What The Trees Have to Tell Us (PDF, translation from French to English) 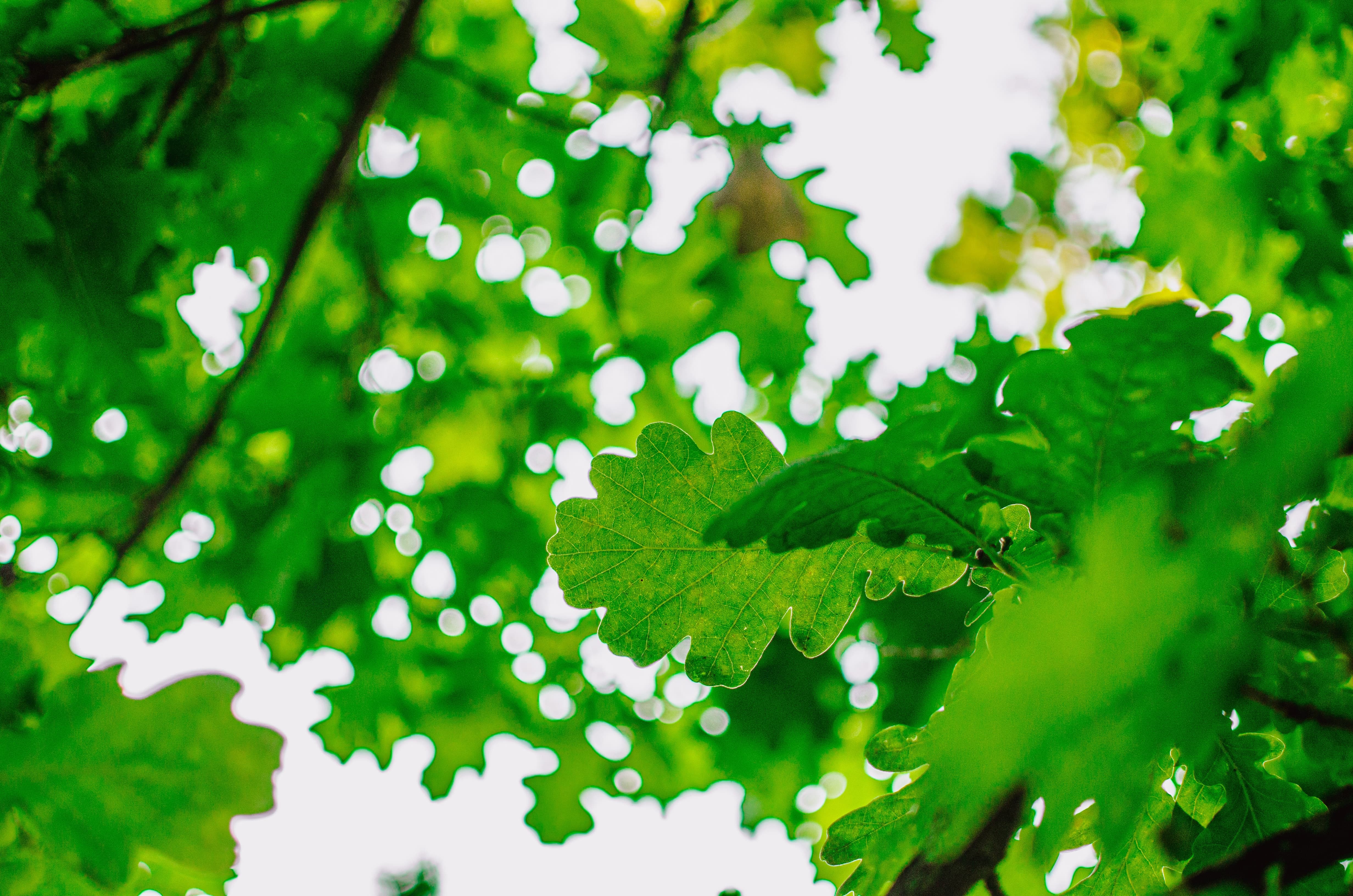